The Origins and Evolution of Financial Consolidation Software 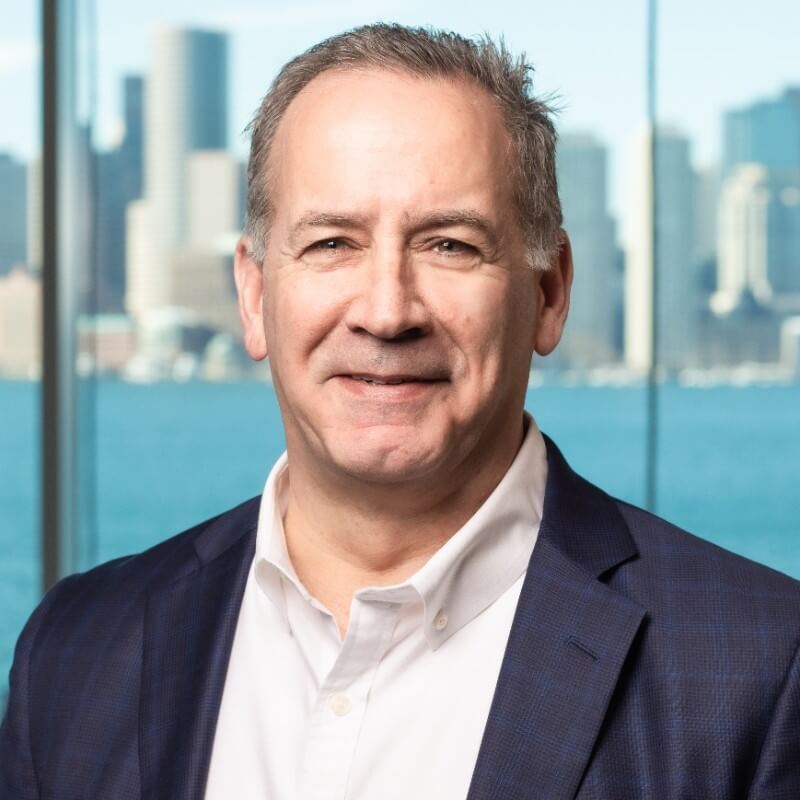 35 years ago he helped pioneer a new software category. Now meet the architect behind Consolidation 3.0.

Hervé Capo isn’t just the architect behind generations of financial consolidation software engines as we know them today.

He’s not just Fluence's VP Product, although we’re so glad he is.

His skill set extends well beyond the work he’s done for thousands of customers around the globe over the past 35 years.

On top of all his other accomplishments, Hervé happens to hold a black belt in Judo. And the connection between that and consolidation software may be closer than you think.

As Hervé would tell you, achieving a black belt means continuously attaining mastery according to a ranking system called Dan. The names include Shodan, Nidan and Sandan, but you don’t have to know what they mean.

The point is that you only get your black belt by consistently perfecting your technique. This is exactly how you could describe the arc of Hervé’s extraordinary career.

“If you get your black belt you’ve done well,” Hervé said in a recent conversation. “But before that there’s a white belt, a yellow belt and so on. You can always improve. And you improve based on input.”

The CFO as Sensai

In Judo, that input comes from your instructor. In the financial consolidation space, Hervé has been successful by listening to a more specific brand of Sensai: CFOs, controllers and accountants like you.

This makes the work Hervé and his team does core to Fluence’s DNA.

He’s overseeing the shift from basic on-premise tools that required extensive coding to what we could call Financial Consolidation 3.0 today.

I wanted to profile Hervé because he's such important part of Fluence, and his story can  help you:

Before we get into what defines a Consolidation 3.0 solution, consider the journey Hervé has taken to get here.

It started in the early 1980s, with a France-based company called Concerto that had the only local financial consolidation product.

From there, he developed a consolidation engine called Controller for Frango, which was ultimately acquired by Cognos. It became IBM Controller when Big Blue acquired Cognos later on.

This marked the start of a pattern for Hervé. He developed a statutory consolidation engine for OutlookSoft, which was then acquired by SAP. He became the consolidation product manager for Clarity Systems, which was also acquired (again!) by IBM.

Hervé was valued in part because the 1.0 solutions of the 80s and 90s took time to mature. He can tell stories about consolidation engines that had to be almost completely rewritten from one customer to the next. To say finance and accounting was reliant on IT is an understatement.

Along the way – and regardless of where he worked – Hervé said he was largely driven by the same thing. He wanted to create consolidation software that could be finance-owned and led.

“I know consolidation, because I was a chartered accountant,” he said. “You should be able to put me in a room where I can do that work alone, without the help of IT or consultants. And you should be able to do whatever you want, whether it’s currency conversion, intercompany matching, complex ownership interests or just to see how the company is operating from year to year.”

Lessons from the front lines of pioneering consolidation software

According to Hervé, consolidation needs have stayed largely consistent over the years, apart from regulatory changes. The real source of transformation has been in the underlying technology. This includes the networks consolidation software runs on to the devices finance professionals use.

“If you look at the PC from 30 years ago and what we have today, there is almost no comparison,” he said. “There was no cloud. Now we have the cloud, which not only makes consolidation easier and faster, but allows you to consolidate as much or as little as you want.”

There’s an obvious — and cumulative — benefit from working on the frontlines of the consolidation software market as Hervé has been. Probably better than anyone on the planet, he knows exactly what it takes to:

These all form the core elements of Consolidation 3.0.

“Fluence, in fact, is really version 10, 11 or even 12 of my consolidation engine, but using the newest technology,” Hervé said.

This is particularly relevant given the end of maintenance for older versions of SAP Business Planning and Consolidation (SAP BPC). After all, he was the architect behind what became SAP BPC. He doesn’t want to see anyone left in the lurch.

“If organizations want to stay in the Microsoft world, they have no choice: they will have to stop using SAP BPC,” Hervé said. “My advice would be, if you’ve been happy with BPC, to look at Fluence, where we have migration tools to help. You can reproduce what you had in BPC inside Fluence. We understand it very well.”

In making this kind of migration you’re not simply dealing with a product that’s reaching its end of life. Hervé suggests it’s also a way to set your organization up for a brighter future.

The long-term benefit of deploying a Consolidation 3.0 solution is that you become better at adapting to ongoing changes.

With Fluence, we can easily create those kinds of time-sensitive simulations, which would have been very manual and challenging to do with older software.

Is it time for your consolidation to evolve?

You can see by now why we put so much value in Hervé and the work he does at Fluence. Yes, it means we have a great product, but that’s not all.

We also know that the DNA of our company will be maintained by someone who really lives and breathes this stuff. Someone committed to constantly staying abreast of our customers’ needs and improving the technology we offer accordingly.

“Some people spend their time practicing the piano,” Hervé said. “Me, I spend my time making a better consolidation engine.”

Maybe there should be a black belt for that, too.